I am the author of Virtue and Meaning: A Neo-Aristotelian Perspective (Cambridge University Press, 2020) and the editor of Spirituality and the Good Life: Philosophical Approaches (Cambridge University Press, 2017). I have also published numerous articles and book chapters (see research or CV page or my academia.edu page).
​
I am President of Philosophers in Jesuit Education. I am also a member of the Mellon Philosophy as a Way of Life Network.

Please use the tab in the upper left to navigate site. Thank you for visiting. I can be reached at: davidmcpherson@creighton.edu

Endorsements of Virtue and Meaning:

“This book is strikingly excellent. It is beautifully argued, fair-minded, and a pleasure to read. It is also the most authentically neo-Aristotelian account of ethics and the moral life that I have read. In making a case for a higher, more noble, more meaningful form of life, it deserves to be widely considered, and I would not be surprised if people someday spoke of it alongside works by G.E.M. Anscombe, Alasdair MacIntyre, Charles Taylor, and a few others.”
– Stephen R. Grimm, Professor of Philosophy at Fordham University and series editor of “Guides to the Good Life” (Oxford University Press)

“An original and finely crafted study that takes us way beyond the standard agenda of modern virtue ethics. McPherson persuasively and illuminatingly argues that the human search for fulfillment needs to be understood within a much richer and more resonant framework of objective meaning and value than is allowed for by most contemporary moral philosophers.”
– John Cottingham, Professor Emeritus of Philosophy at University of Reading, Professor of Philosophy of Religion at University of Roehampton, London, Honorary Fellow of St. John's College, Oxford University, and author, most recently, of In Search of the Soul: A Philosophical Essay (Princeton University Press, 2020)

“Like other animals, human beings live lives that can be flourishing or not so flourishing. But they also quest for meaning in their lives and in their world. McPherson’s fine new book is both an exploration of the joins and the gaps between these two aspects of human nature, and also itself an example of that quest.”
– Sophie-Grace Chappell, Professor of Philosophy at The Open University and author of Knowing What To Do: Imagination, Virtue, and Platonism in Ethics (Oxford University Press, 2014) 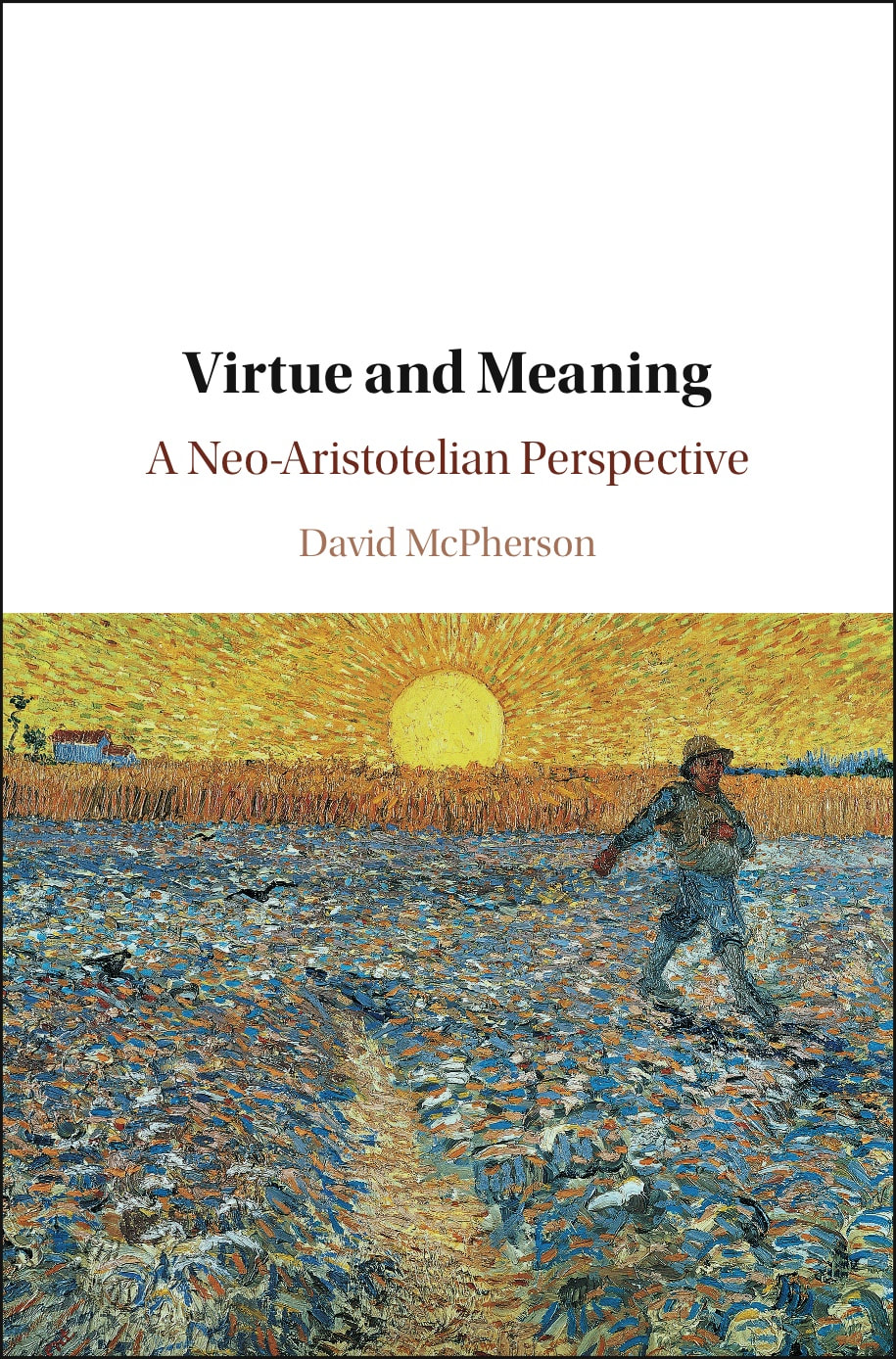